ULISES aims at developing a new nanotechnology-based treatment strategy where cancer cells that are invisible to the patient’s immune system are reprogrammed to become “visible”. 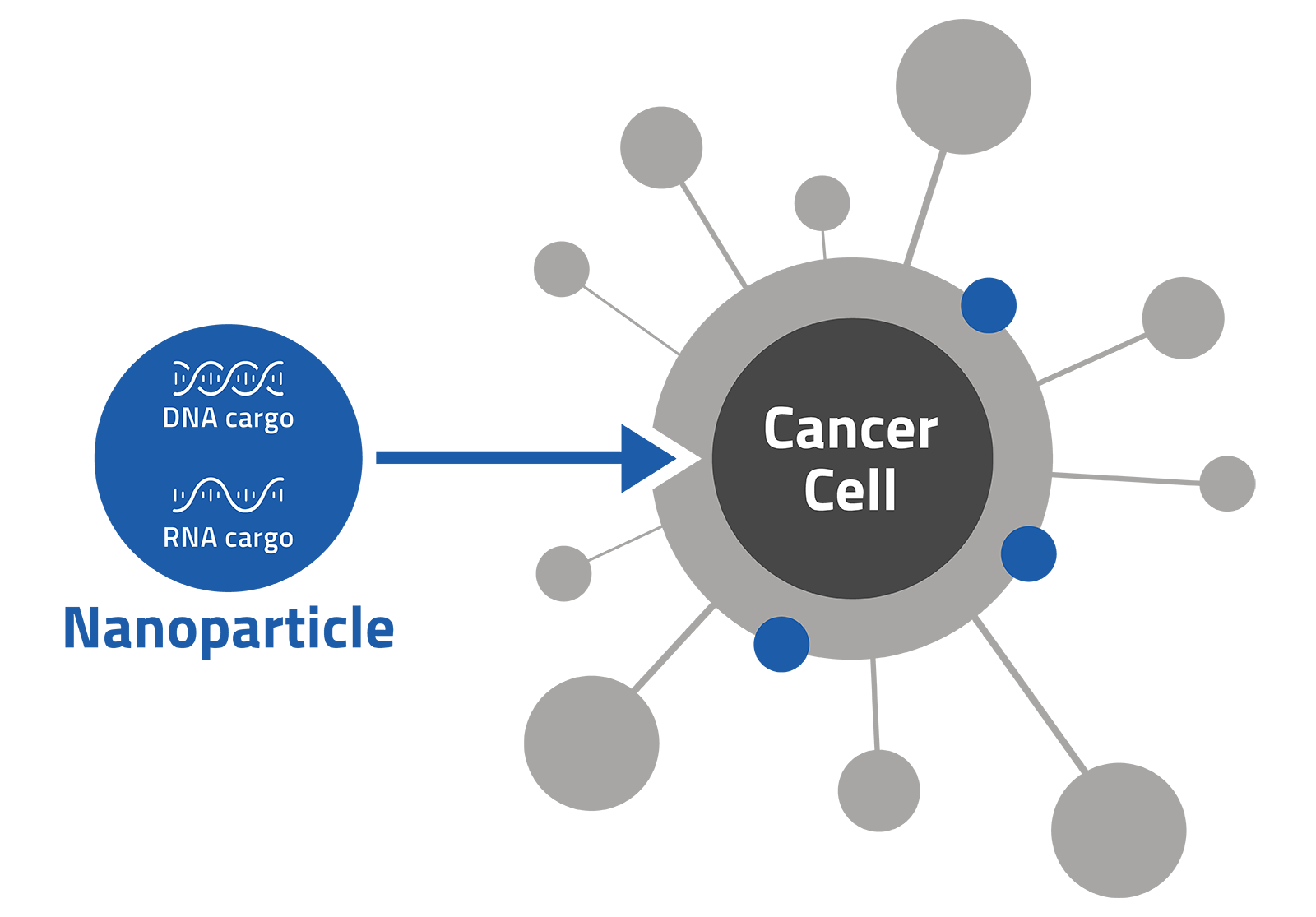 According to the statistics from the World Health Organization, cancer is the second leading cause of death globally, counting for approximately 9.6 million deaths in 2018. This figure is expected to increase by 60% by 2040 due to the ageing and increase of the world’s population.
While cancer treatments are currently based on surgical resection of the tumour (if possible), chemotherapy, radiotherapy, target-driven therapies and immunotherapy, ULISES aims to set out an all-new therapeutic strategy based on nanotechnologies.

By using nanotechnologies to deliver plasmid DNA into tumorous cells for reprogramming, the ULISES project will develop a disruptive treatment that enables the immune system to see what has, until now, been invisible. This approach doesn’t seek to alter genetics of the cancer cells; rather it helps the immune system to recognise and attack these cells once they’ve been “flagged” as incompatible.

The breakthrough therapy developed by researchers in the ULISES project will offer several advantages over current therapies:

The ULISES radically new immunological incompatibility therapy for cancer treatment will thus place Europe at the forefront of disruptive future technology. The multidisciplinarity of the ULISES consortium bringing together highly-skilled, complementary researchers, industrial partners and end-users’ representatives will facilitate the transition to innovation and the market.

Discover and download the graphic materials produced by ULISES.

All versions of the ULISES logo in both the digital and printable formats.

Guidelines on the correct use of the ULISES visual elements (fonts, colours, logos).